The History of Restaurants and 20 Fun Facts:

Today restaurants are an integral part of our everyday lives and our social interactions, but have you ever wondered where they started? Did you know that they first appeared in Rome and China and slowly spread throughout the world? The origins came from travelers on long trips when it was not possible to transport food on these longer journeys

Restaurants made their first appearance in ancient Roman and Chinese cities as a place for travels to get a quick meal in cities and in countryside inns. Countryside inns offered guest simple meals at regular times, there were no menus or options; it was simply based on what the chef had and wanted to serve for each meal.

In medieval times most inns and taverns continued offering meals to travelers, however they began to offer options of common foods found in most peasants’ homes at the time also. During this time specialty guilds began to come to light, made of commoners who would offer cooked meals for sale. At this time if you were not a member of the guild it was illegal to sell cooked meat, up until the end of the French Revolution.

During this time and up until the end of the French Revolution royals and aristocrats began having personal chefs in their homes as an added luxury. Once the French Revolution ended these personal chefs found themselves out of work. Chefs in Paris began to establish restaurants and the practice of fine dining became popular.  They offered extensive menus with prix fixe and a la carte options, fine dining slowly became a fine art. Restaurants really began to take off with the invention of steamers, railroads and automobiles and the popularity of eating away from home. 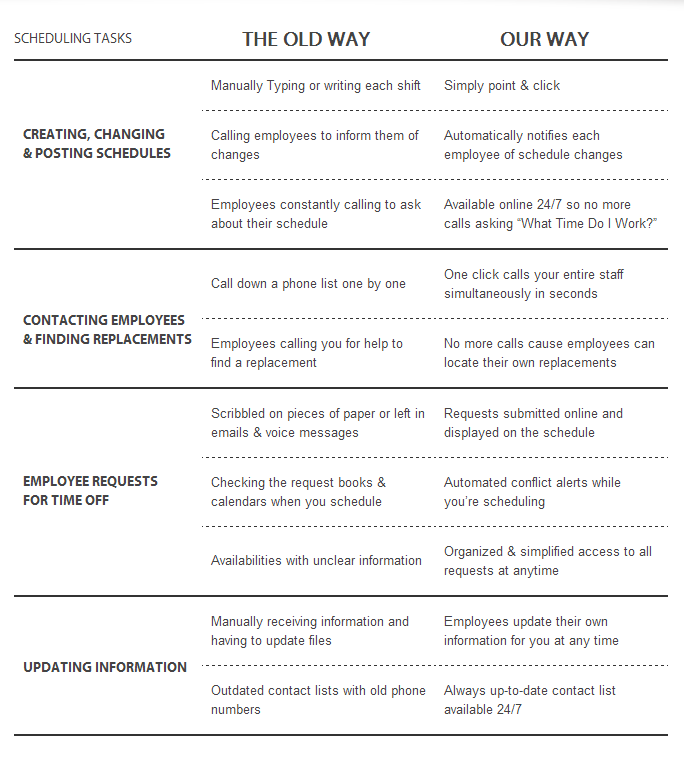